VALLEY GIRL: Behind the Scenes - "Dance"

Go behind the scenes of Valley Girl with Jessica Rothe, choreographer Mandy Moore, and director Rachel Lee Goldberg to see what went into the totally awesome dance numbers. 💜🎶 Don’t miss Valley Girl TOMORROW, available at select drive-ins and at home on digital. #ValleyGirlFilm 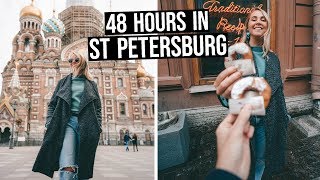 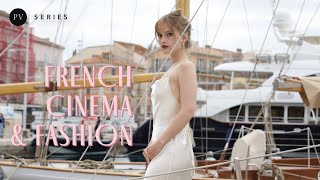 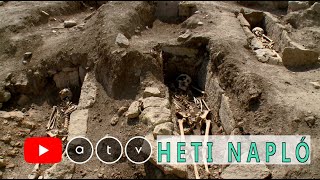 BILL & TED FACE THE MUSIC: Behind the Scenes - Be Excellent To Each Other

behind the scene cenicienta cinderella

Gumballs In The Park

IF I LAUGH, I GET CANCELLED

Among Us But There's No Color